Day Jam will be a fun, safe environment for kids 6 years old and up to get together, play some music, get better on their instrument, and spend a few hours not looking at a screen 🙂

Music instruction activities will take place both inside and outside of the building for a fair part of each day, so please come dressed warmly!

Cost is $80 per student, per day. You can pay via credit card on file, paypal, or check. Registration is required 24 hours in advance of the day you plan on coming.

No experience is necessary, just be ready to have some fun!

Safety precautions will be in place, including: 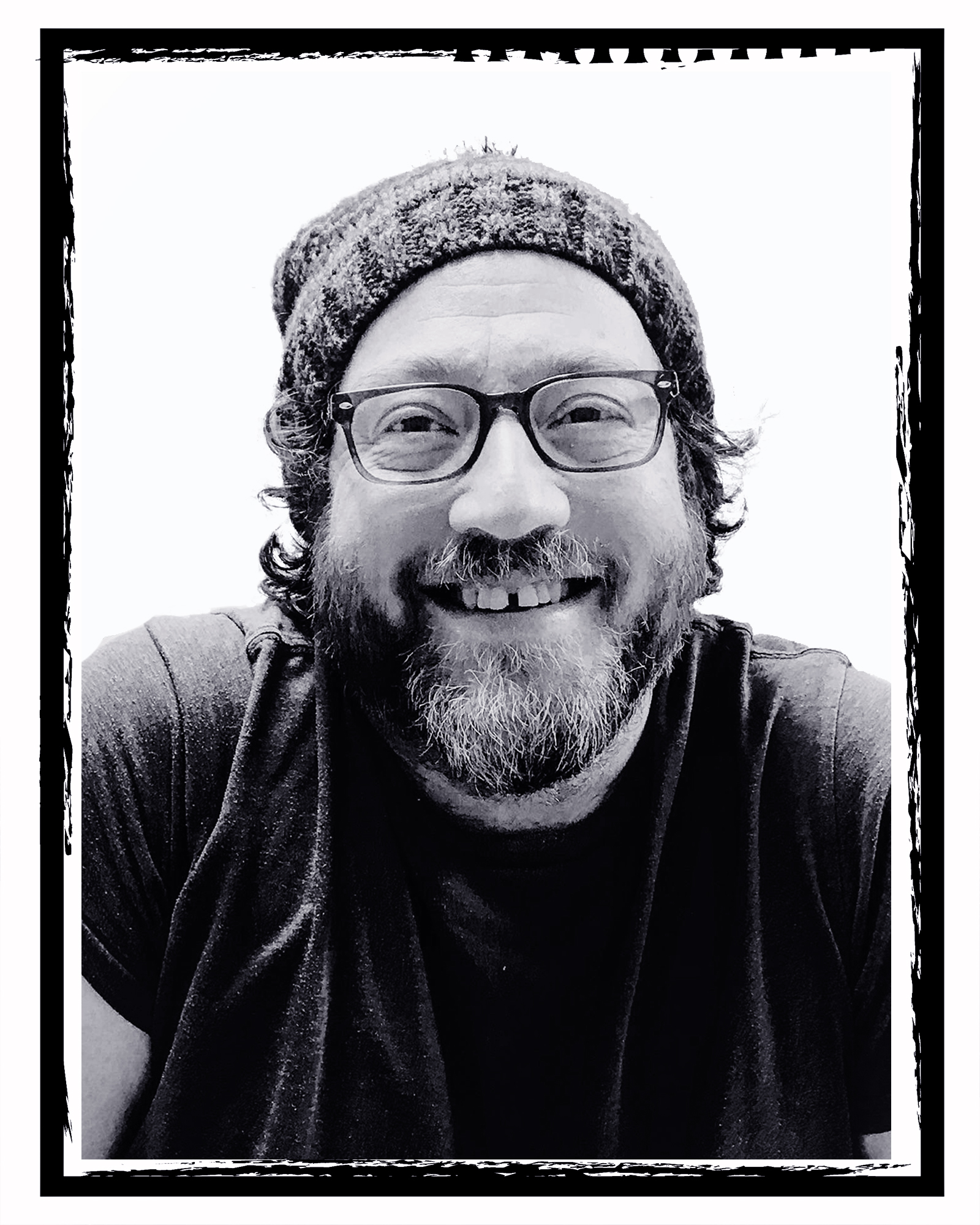 Aaron Lieberman is a guitarist, singer, teacher and technology professional who’s 30 plus years of playing music professionally, has helped define his soulful and exploratory approach to guitar and music in general. Aaron received his bachelors of Music degree, in Jazz Guitar, from Manhattan School of Music, and in 1988, he helped form one of the seminal “Jamband” rock groups in NYC, God Street Wine. Since that time, God Street Wine has recorded various major label/independent albums, and toured extensively throughout the United States, Canada and Europe, sharing the stage with artists such as Bob Dylan, The Allman Brothers, The Band, Bob Weir and Phil Lesh, of the Grateful Dead, and The Black Crowes.

Aaron is currently the permanent guitar player and lead vocalist, for “The Bruce Katz Band.” The group tours regularly throughout the United States and Europe, and records often.  In addition, Aaron is a member of various Jazz projects, such as,  “Swing Vipers, (swing from the 20’s-40’s) and the Metropolitan Hot Club (Gypsy Swing).

Never mind the bollocks! Punk rock is the music of anti-authoritarianism. Songs are short, hard-edged, wonderfully stripped down and they pack a wallop! Mohawks suggested, but not required. A great show for all skill levels.

A high energy stage presence combined with powerful vocals initially got Tina Turner noticed. But a career spanning over 50 years has made her a legend. Album after album, hit after hit Tina Turner has stood the test of time. This will be a fun show and great for singers.

Widely recognized as the greatest rock band of all time, The Rolling Stones have run the gamut of musical styles from stripped down, straight ahead rock and roll to the wildest realms of excess, they’ve done it all. A great show for guitar and keyboards.

Hands down, THE greatest rock band of all time, there was nothing Led Zeppelin couldn’t do. This show will attempt to touch on the important points of Zeppelin’s career with a few surprises thrown in. This will be a great show for all ability levels and all instruments. Join this show if you want to learn to solo on what ever instrument you play. There are tons of solos, sometimes all happening at once. It is fun if you even get it close to right and face-melting if you actually get it right. Prepare to rock in this show.

Stevie Wonder. There are so many words I could use to describe the beauty, majesty and sanctity of his music, and somehow there are no words to actually do it justice. This show will explore Stevie’s early days up through Songs in The Key Of Life. As an artist, he somehow re-invented himself constantly through this period, yet the music was always truly and deeply his. He spoke so strongly about love that even in his most joyous revelry he is capable of bringing a tear to your eye. A great show for all ability levels. Join this show if you want to work hard.